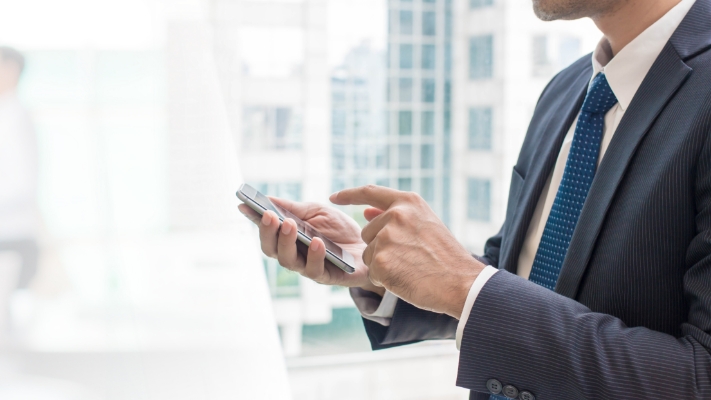 Extra windows keep users from getting to your site content, and even if such windows contain valuable information, users are likely to dismiss them immediately as ads. Instead, put critical information in highly noticeable area of the homepage. The other drawback to popup windows is that they go away – once the user gets rid of them, they’re gone, so users can’t often find the information again even if they want to. It’s better to design your page to give high priority to critical content.

Animation – a sidebar ad is more effective if the message is be put in one frame. Users tend to block out banner like ads, especially if they are animated.

Appropriateness – Ads belonging to other parts of the group look out of place and often users don’t know if they are owned by the same site.

Banner ads – these ads can monopolize a homepage and be confused with the web sites tag line.

Credit cards – Using a graphic ad creative or logo for a credit (eg.VISA) card can suggest other credit cards are not welcomed. Ads like these confuse users and aren’t beneficial to them. This type of ad if used should at least link to the information about why users should use VISA and a general help card policy.

Disguising – Find ways to make feature ads less intrusive than may web ads and for convincing that this is a low – key approach which is worth the cost. Users are more likely to read a link ad than a busy graphical banner ad which users tend to block out.  It’s sneaky to disguise an ad in an editorial category.

Excessive use – the homepage is often swamped with ads which are often internal ads. Many ads are animated, which creates a chaotic nature to the site. Because users come to a site for content, give them as much of this as possible- don’t waste their time telling them how great a site is that they have already chosen to visit.

Internal ads – do not give the impression that all ads are internal ads for your site. It would be better to eliminate them and use the space for real content, possibly promoting the same features. Users tend to ignore anything that looks like a banner ad, so this is a poor way of promoting site elements.

Placement – Bad enough to put a big., animated ad right in the middle of your homepage –even worse when it flashes the marketing name of one of the site’s rewards programs without giving any real information. This space can be used in a much more valuable way, such as promoting current specials, listings and explaining vaguer links.

Repeating & refreshing ads – Photos are initially intriguing, but without a caption to explain a clever shot, users sometimes get frustrated or are misled about the site’s overall purpose. Avoid purely decorative, gratuitous graphics and stick to pictures that illustrate relevant content on your page.

Size – some ads use a lot of space and takes a lot of visual focus, yet tell the users very little. In the same space an ad could tell what it is and also give a couple of examples from new categories. Or, this area could be simplified and made smaller, so it’s not as intrusive.

Guidelines – Busy ad areas don’t tell users anything useful and distracts them from all the adjacent real content. Some sites use space for internal promotions, but often list an external sponsor. Sites that promote content in the main body do a good job for the user. Sponsorships will be much more successful if they sponsor something that users are interested in and that have meaningful connection between the sponsor and the content.

Contests – EG. Monthly contest can really be a thinly veiled ploy for one of the site’s advertisers.
(If users have paid attention to the ads on the site, they’ll be able to answer the question/s).
Sites that recommend and rate services need to build readers trust and shouldn’t
jeopardize that trust with an appropriate blend of advertising and content.

Internal ads – On pages that suffer from crammed text and large ads space it would be better off by using the homepage real estate to explain the sites major areas more fully.

Placement – it is risky to place an ad in the middle of a page. Not only does this advert lessen the impact of more useful graphics, but it also trains users to ignore a prime real estate area that a site may use for real content.

Pushy ads – these work particularly well when you include the word FREE and make this word prominent.

Uninformative advertising – although it’s good that advertisements are labelled as such, it wouldn’t be necessary to do so if they provided more information.

Clarifying – Users don’t care if there is a Deal of the week if it’s not easy to find out what the deal is?

Confusing offers – Promotions should make it clear the scope and context of an offer.

Contests – Promotions should make it clear what is on offer (make it a bigger font).

Discount offers – Show some of the items featured in an offer.

Email – Links to free newsletters are not sufficiently attractive for users to junk up their mailboxes with unknown information, arriving with unknown frequency. Tell users what they’ll get from newsletters and how often it will arrive.

Featured items – Featured specials should give real information about an offer and include an expiry date. Feature one seasonal item prominently on the homepage.

Headlines – A well written promotion is when the headline quickly conveys the consumer value, and the small print gives an honourable amount of disclosure about the terms of the offer with a link to more details.